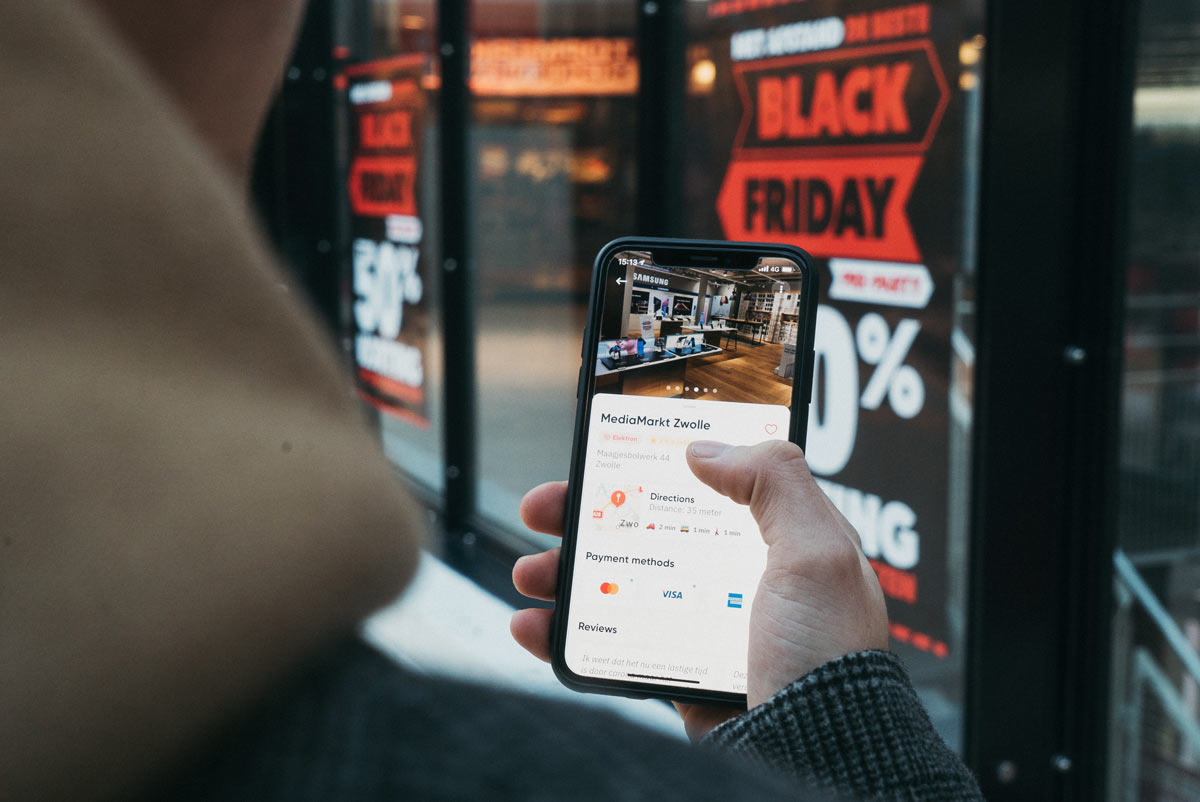 It goes without saying that customers are good. Without them, your business would be…well, not a business. But does that mean they all have equal value?

Imagine there’s a business called Yasui Yo-Yos. Their handcrafted yo-yos are popular with a variety of customers, but they want to focus on attracting and retaining the “right” ones.

Yasui Yo-Yos sorts their current customers into different types and starts evaluating each for their long-term business value.

Which customers will be more profitable for Yasui Yo-Yos in the long-run?

Toy collectors are the “right” types of customers, as they’re more likely to become long-term customers of Yasui Yo-Yos and help the company reach its business goals. Meanwhile, parents who want a one-time gift and tourists looking for a souvenir have a lower chance of becoming repeat customers.

While we hypothesized which Yasui Yo-Yos customers would be the most valuable, there’s a better way to do this: customer lifetime value (CLV).

CLV is your chance to be all “Me Me Me.” Instead of just looking at your customers’ likes, wants, and needs, you can say, “What about my needs? How valuable are these customers to me? How much of my money should I spend to get them?”

CLV helps you answer those questions by looking at the entire relationship you have with a type of customer and estimating how much that person is worth to your business.

Knowing your target buyers’ CLV helps you grow your base of “right” customers, which helps you decide how much you’re willing to spend to keep those customers coming back.

So how do you figure out your customers’ CLV? Math. It can get tricky and there are different ways to do it. But to help you get your feet ever-so-gently wet, we’ll show you one of the simplest ways to do CLV math.

Let’s say Harry owns a hotel called Harry’s Home Away from Home. To get his CLV, he needs to research how his business has performed in the past.

The 3 “past behaviours” he should look at are the average annual transactions per customer, average profit per transaction, and the average number of years people remain customers.

For average annual transactions per customer, he notes that most of his guests visit once a year.

To get the average profit per transaction, he looks at the average final guest bill, which is $1000 per person. After subtracting expenses like housekeeping, Harry estimates he makes a 25% profit off each bill – so that’s $250 profit per customer.

For the average number of years customers remain, he calculates that his guests normally return at least once in the following year, meaning they stay on as customers for 2 years.

Harry takes the numbers (1 stay per year, $250 profit per customer, visiting 2 years in a row) and plugs them into a formula.

Now that Harry knows his CLV is $500, he can try and improve it by keeping his current customers around longer or use it to help him a target and convert valuable potential customers.

Let’s see how Harry might get his customers to stick around longer.

After checking things out, Harry realizes that giving customers more personalized attention will encourage them to return several times over the following years. He brainstorms a few ways he can do this.

When his clients have upcoming birthdays, he’ll send them an offer for a “Happy Home Away from Home Birthday” package that has discounts on luxury suites and hotel amenities.

He’ll also create a loyalty program that gives customers 25% off hotel stays when they make it past that crucial 2-year mark and come back to his hotel for the third year.

Harry realizes he can use his $500 CLV to evaluate which of his marketing efforts are the most effective at bringing in new customers.

Right now, he has his advertising budget split equally between these 3 channels: billboards near the airport, mobile ads targeted at vacationing families, and search engine marketing targeted at business travellers.

To find out which is working better for him, Harry calculates each advertising channel’s CLV.

He starts by grouping his current customers by the channel they found his hotel through. Using his trusty formula, he then calculates the CLV of each customer group – which then becomes that marketing channel’s CLV.

His billboards have a $325 CLV and the mobile ads a $480 CLV. But the search ads have a $750 CLV, which is higher than his overall CLV of $500. He should consider putting more of his ad budget into search ads targeting business travellers.

Harry’s CLV calculations also helped him figure out the most valuable potential customers for his hotel: business travellers.

When he calculated his business traveller customers’ CLV, he discovered that they usually stayed at his hotel more often than once a year, so they had a higher average number of annual transactions than other guests.

He also found out that they remained customers longer than the 2-year average of other guests and that they spent more than vacationing families.

So Harry should do more than just up his search ads budget. He should consider spending more on marketing to business travellers in general.

Let’s do a guesstimate of a CLV for your business. No pressure…it’s okay to take a stab at your average transactions or other numbers.

Designer and Project Manager who loves crafting big ideas and is passionate about designing meaningful experiences that can influence positive change and help make the world a better place.

Objectives and key results (OKRs), combine a goal and a…

Governance in business is the management framework within which decisions…

How to Design for the Next Billion Users (NBU)

The big issues facing our Next Billion Users (NBU) Cost:…